Principles and advantages and disadvantages of infrared sensors

A sensor that uses the physical properties of infrared light to measure. Infrared light, also known as infrared light, has the properties of reflection, refraction, scattering, interference, and absorption. Any substance, as long as it has a certain temperature (above absolute zero), can radiate infrared rays. The infrared sensor does not directly contact the measured object during measurement, so there is no friction, and it has the advantages of high sensitivity and fast response. The infrared sensor includes an optical system, a detection element and a conversion circuit.

Photodetection elements are commonly used photosensitive elements, usually made of lead sulfide, lead selenide, indium arsenide, antimony arsenide, mercury cadmium telluride ternary alloy, germanium and silicon doping and other materials. Infrared sensors are often used for the diagnosis and treatment of diseases (see thermal imaging cameras); the use of infrared sensors on satellites to monitor the earth's clouds can achieve a wide range of weather forecasts; infrared sensors can be used to detect the overheating of running engines on aircraft situation etc.

The transmitter of the active infrared sensor emits a modulated infrared beam, which is received by the infrared receiver, thereby forming a warning line composed of infrared beams. When it is blocked by leaves, rain, small animals, snow, sand, and fog, the alarm should not be issued, and the alarm will be issued when people or objects of a considerable size are blocked. Active infrared detector technology mainly uses one transmitter and one receiver, which belongs to linear prevention. Now it has developed from the original single beam to multiple beams, and it can also double transmitter and receiver to minimize the false alarm rate, thereby enhancing the stability of the product. sex, reliability.

Since infrared is a detection medium with good incoherence of environmental factors (for sound, lightning, vibration, various artificial light sources and electromagnetic interference sources in the environment, it has good incoherence); it is also a product with good coherence of target factors ( Only the target that blocks the infrared beam will trigger the alarm), so the active infrared sensor will be further popularized and applied. 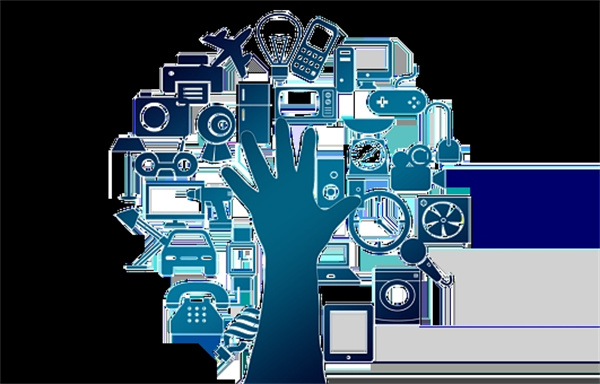 First define a concept, what is infrared: in the spectrum from 0.76 to 400 microns wavelength is called infrared, infrared is invisible light, all substances above absolute zero (-273.15 ℃) can produce infrared. The infrared sensor is based on the principle of infrared reflection. When a certain part of the human body is in the infrared region, the infrared light emitted by the infrared transmitting tube will be reflected to the infrared receiving tube due to the shielding of the human body, and the signal will be sent to the pulse solenoid valve through the integrated circuit, and the solenoid valve will receive the signal. Then control the spool according to the specified command.

This sensor especially utilizes the sensitivity in the far infrared range for human detection. As shown in Figure 1, the wavelength of infrared light is longer than that of visible light and shorter than that of radio waves. Infrared rays make people feel that they are only emitted by hot objects, but this is not the case. All objects in nature, such as humans, fire, ice, etc., all emit infrared rays, but their wavelengths are different depending on the temperature of the object. . For example, in Figure 1, the body temperature of the human body is about 36 to 37 °C, and the far infrared rays with a peak value of 9 to 10 μm are emitted. In addition, objects heated to 400 to 700 °C can emit intermediate infrared rays with a peak value of 3 to 5 μm. The pyroelectric infrared sensor uses the pyroelectric effect, and its materials use single crystals such as Dielectric Ceramic, lithium tantalate (LiTaO3), and organic materials such as PVDF.

(2) The pyroelectric infrared sensor receives the infrared rays emitted by the object to be detected, so it is a passive type [please refer to Fig. 2(a)]. Since it is not an active type as shown in Fig. (b), it does not require a calibration projector. , the optical axis of the receiver and other cumbersome operations.

(2) The pyroelectric infrared sensor is a passive type that receives the infrared rays emitted by the object to be detected, and does not require cumbersome operations such as calibration of the light axis of the projector and the light receiver.

The sensing element uses a PZT ferroelectric ceramic body, and the sensing element is polarized by applying high-voltage electricity. The positive and negative charges on the surface of the element will combine with the opposite charges in the air to be electrically neutralized. When the surface temperature of the component changes, the size of the polarization of the sensing component will change with the temperature change, so the charge neutralization state at the time of stability will collapse, and the relaxation time of sensing the surface charge of the component and absorbing stray charges is different, so it will be An electrical imbalance is formed, resulting in unpaired charges, as shown in Figure (b).

Samsung to triple production capacity by 2026 amid rising demand